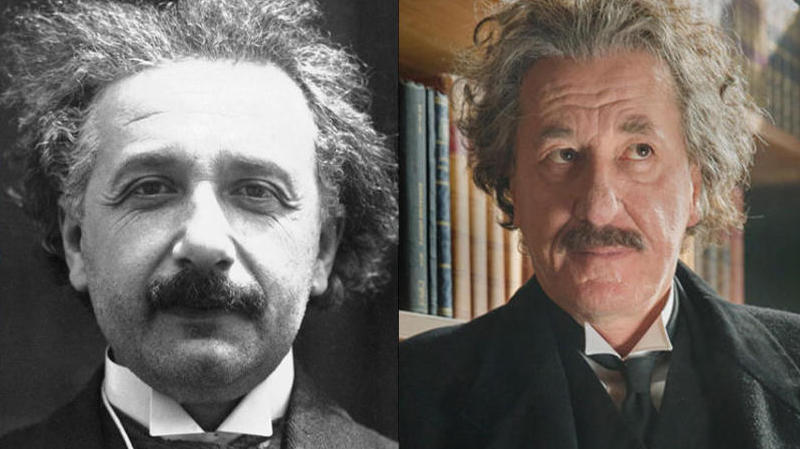 Genius is a television series produced by the National Geographic, about the life of Albert Einstein, since its infancy up to the time he worked in the Patent Office, in Bern, and later, already as professor and researcher, when it concluded his theory of General Relativity (in November of 1915). The series is based on the book by Walter Isaacson, Einstein: His Life and Universe, published in 2007

In my talk about Einstein, I will focus on the history of the creation of the theory that better characterises and identifies him, the Theory of Relativity, despite of all the other important contributions of Einstein to the progress of physical sciences. That analysis will enable me to put in evidence how the revolution started by Einstein remains alive in this beginning of the 21st century. Today the relativity of time, that varies with the velocity of the observer, and with the intensity of the gravitational field, is an established concept and confirmed by experience. But at the epoch in which it was introduced it was really hard to give up from absolute time, exactly when astronomers were making efforts to find a measurement of universal time.

No wonder that Einstein and his theory of Relativity (Special and General) had many opponents among the wise of that age, whether they were scientists or philosophers. Even some of the most famous names, with influence in the construction of Special Relativity, as Henri Poincaré or H.A. Lorentz, manifested high reluctance in admitting the reality of relative time of Einstein. Even after the construction of the General theory and its confirmation in 1919, still many famous intellectual , continued to manifest their reservations about some results of relativity. Today, all that has changed, but new debates and questions occupy the minds of nowadays scientists. 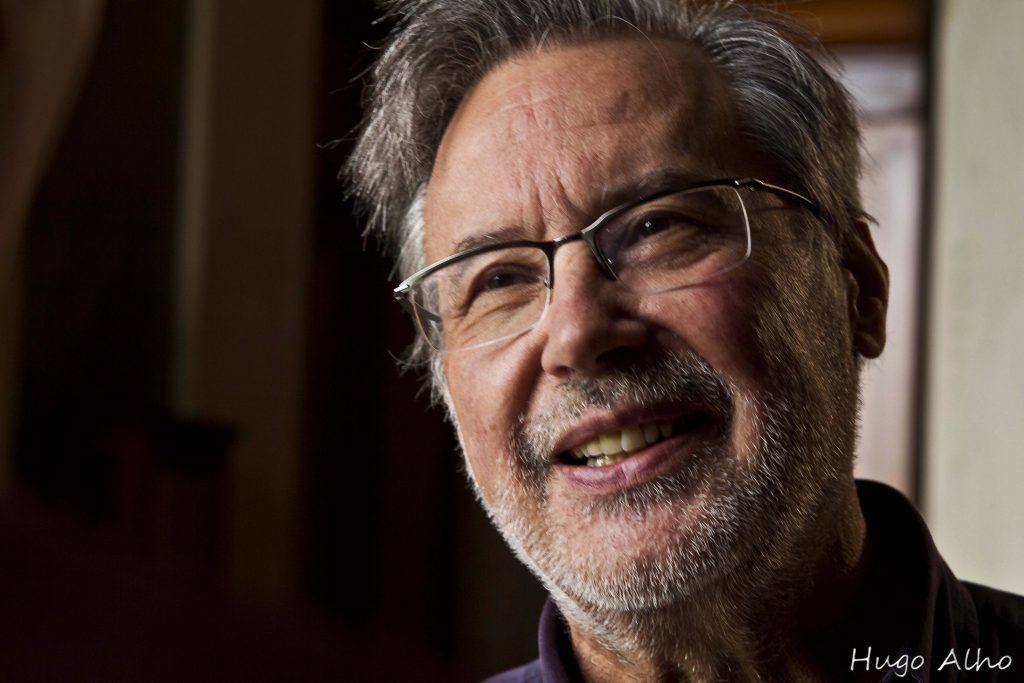 Paulo Cawford is an Emeritus Professor of the University of Lisbon since 1st of July 2010. He lectured at the Physics department of the Faculty of Sciences where he performed several academic duties. He has developed research in Gravitation and Cosmology in various centers of the FCUL and is currently member of the Institute of Astrophysics and Space Sciences.  He has published a number of works on black holes, wormholes and causal structure, relativistic cosmology, theory of relativity and exact solutions of Einstein equations. He is equally interested in the history of relativity having published on the 1919 eclipse and on how the theory of relativity was received in Portugal but also about the genesis of the theory. Paulo continues developing a strong activity of outreach on this topic for the general public.