Science Café: The faintest galaxies and their dark secret 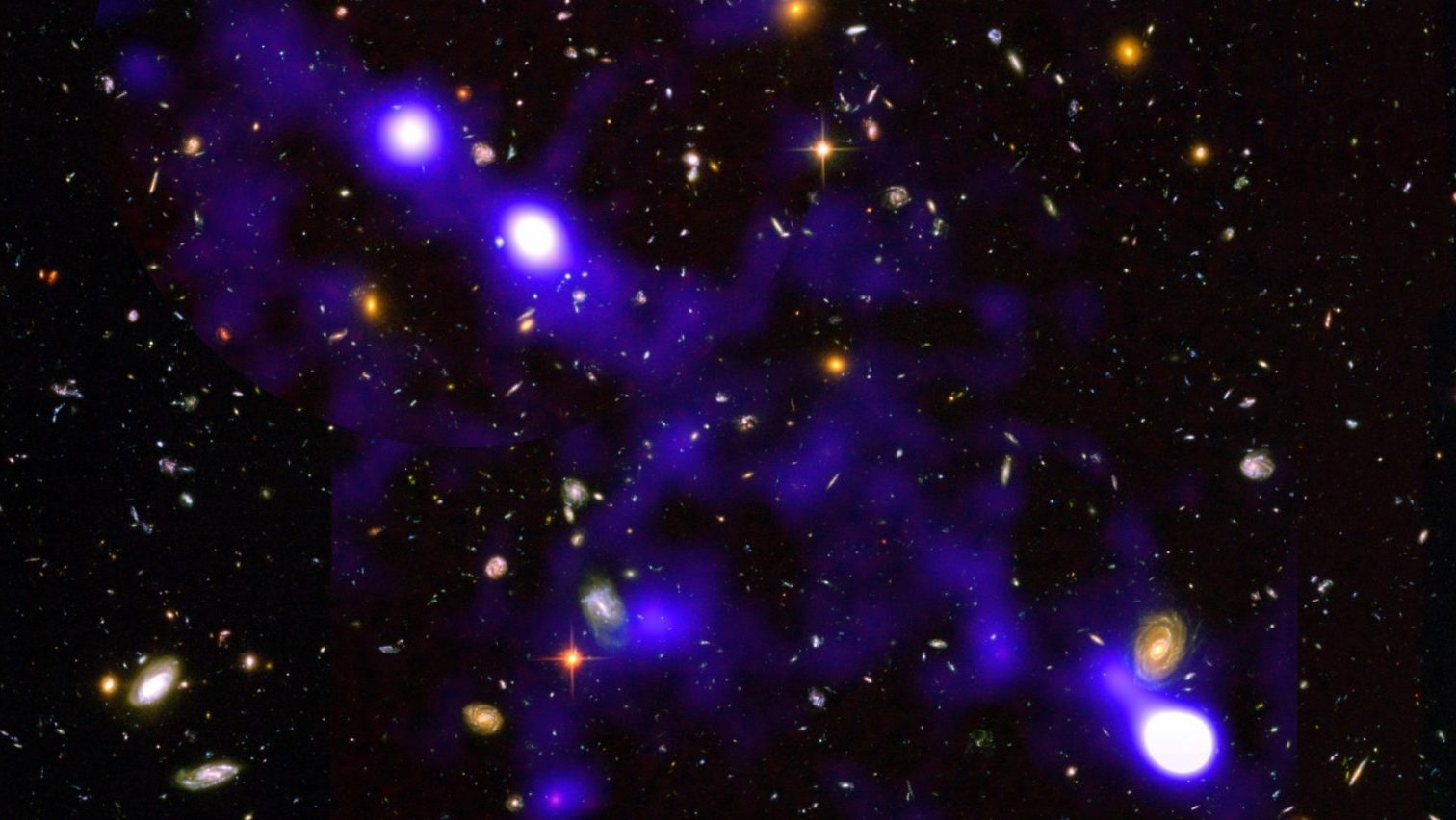 In this talk, Dr Jarle Brinchmann will discuss the discovery of ultra-faint dwarf galaxies and explain how they are central to understand the nature of our cosmos. Indeed, as they are the most dark matter dominated stellar systems in the Universe they are excellent natural “laboratories” for dark matter and he will discuss what we have learned about what dark matter can and can not be from observations of these systems.

Jarle Brinchmann is a Norwegian astronomer with a PhD from the University of Cambridge in the UK who has worked in various places across Europe, including Oxford, Max Planck für Astrophysik, and CAUP Porto. He was an associate professor at Leiden University until the autumn of 2018 when he took up his current role as director of the Centre for Astrophysics at the University of Porto. He works on a range of observational astrophysics from exo-planets to very distant galaxies, but his main focus is on the evolution of galaxies. He is responsible for the most widely used catalogue of galaxy properties from the Sloan Digital Sky Survey and has done extensive work with the MUSE instrument on the Very Large Telescope in Chile to study some of the faintest galaxies in the distant Universe as well as the faintest galaxies around the Milky Way. He is also heavily involved in the Euclid space mission where he coordinates all non-cosmology science and looks very much forward to the launch of this satellite in a couple of years.