Science Café: Light, the mediator to the cosmos

Home / Event / Science Café: Light, the mediator to the cosmos 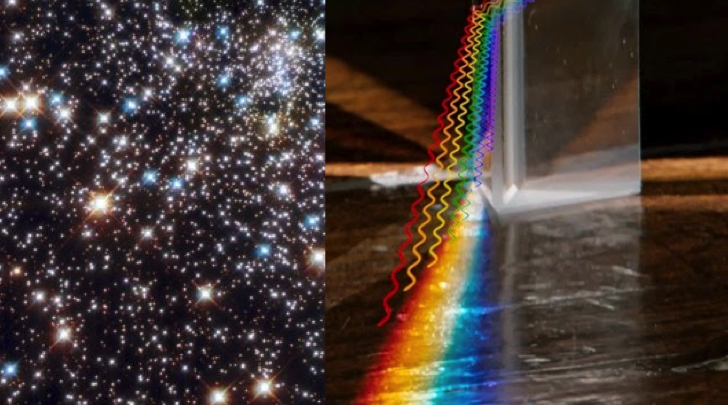 Light, the mediator to the cosmos

Nearly everything we know about the Universe comes from light which is an electromagnetic wave of all frequencies, from the microwave and infrared to the gamma radiation far more energetic. In some cases, radiation may pass through the atmosphere and can be detected with telescopes on Earth; in some other situations, we need to use satellites and install the instruments in space.

The light that we receive and measure reveals important aspects of its source and the intervening medium. Through its spectrum or of its tiny modifications, from angular distribution and intensity, from its coherence , from its polarization.

In this discussion we will seek to clarify these concepts and give an idea of everything mankind had to imagine along the centuries to open new windows to the cosmos. 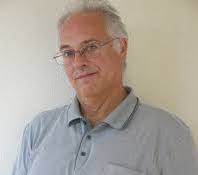 é Manuel Rebordão is president of the Physics Department of the Sciences Faculty of the University of Lisbon. He has always worked on the applications of light and space: from optic measure of length and angles to the construction of lasers; from holography to the application to optic security; from the image processing to the optical instruments that create them; form the direction of PoSAT-1 (1992) to space military applications and to the Portuguese integration in ESA and the representation of Portugal in the Industrial Policy Committee; in the use of light in the autonomous navigation of satellites in interplanetary missions or the modulation and use of space telescopes, such as Gaia.