Science Café: Other Earths in the Universe?

Home / Event / Science Café: Other Earths in the Universe? 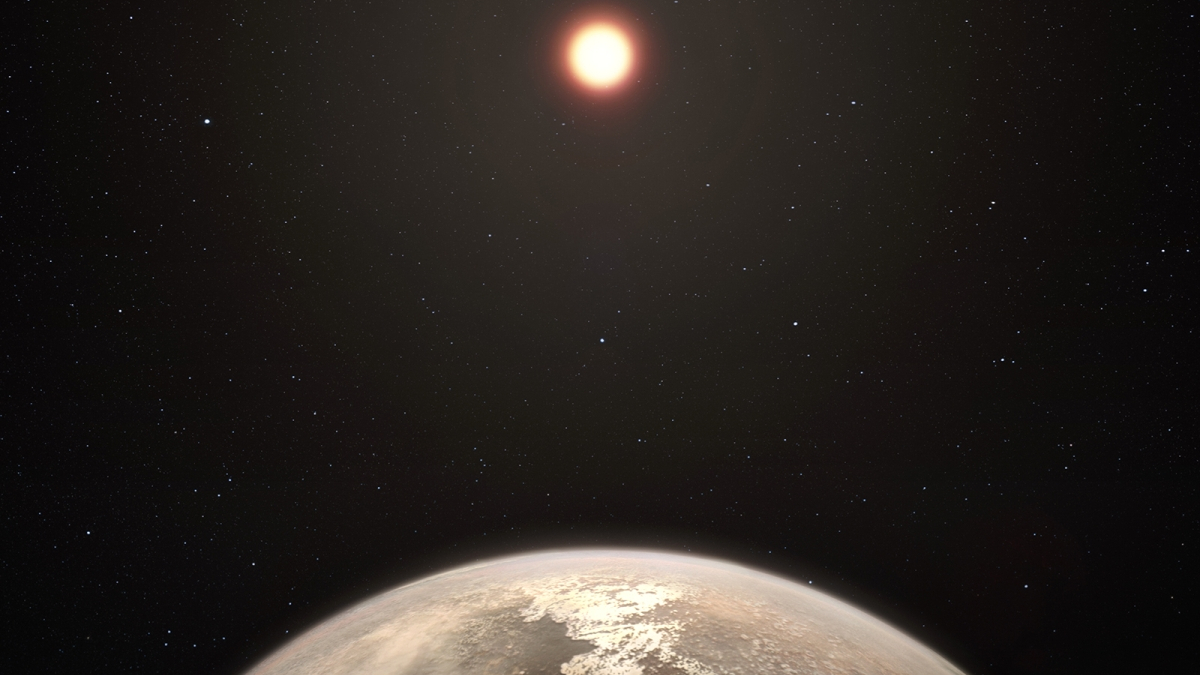 Other Earths in the Universe?

Institute of Astrophysics and Space Sciences

Physics and Astronomy Department, Faculty of Sciences University of Porto

The discovery in the recent years of thousands of planets around other stars has shown us that planetary systems are common in the Universe. The search for other Earths has become one of the hottest topics in modern astrophysics, motivating the development of new instruments and space missions. Moreover, the detection of new planets more and more similar to Earth opens huge perspectives of one day becoming possible to answer positively to the question “is there life in other places of the Universe?”. On this talk we will address the topic of the search for planets around other stars, the so called extrasolar planets. The techniques most used by astrophysicists to detect these objects will be described in a simple way. Some examples of the results from recent researches will be equally shown. Finally, we will address the future of this exciting scientific topic as well as the participation of Portugal in this quest.

Nuno C. Santos is a researcher of the Physics and Astronomy Department of the Faculty of Sciences of University of Porto.

In 2004, he was the main author of the article where was published the discovery of the first rocky planet orbiting another star. In 2009, he received a starting grant by the European Research Council, which has allowed him to build a team which consists today of over 20 researchers and doctorate students working in the research of extrasolar planets. Author of more than 300 scientific articles in the main international journals was, in 2010, one of the awarded with the international prize Viktor Ambartsumian, by the studies that relate the stellar properties with their planets. He is the researcher in charge in Portugal of the projects ESPRESSO, NIRPS and HIRES@ELT (ESO), and by the space missions CHEOPS and PLATO (ESA). These projects aim to build instruments able to detect and characterize planets similar to Earth and that orbit other stars.