Science Café: The beginning of the Universe

Home / Event / Science Café: The beginning of the Universe 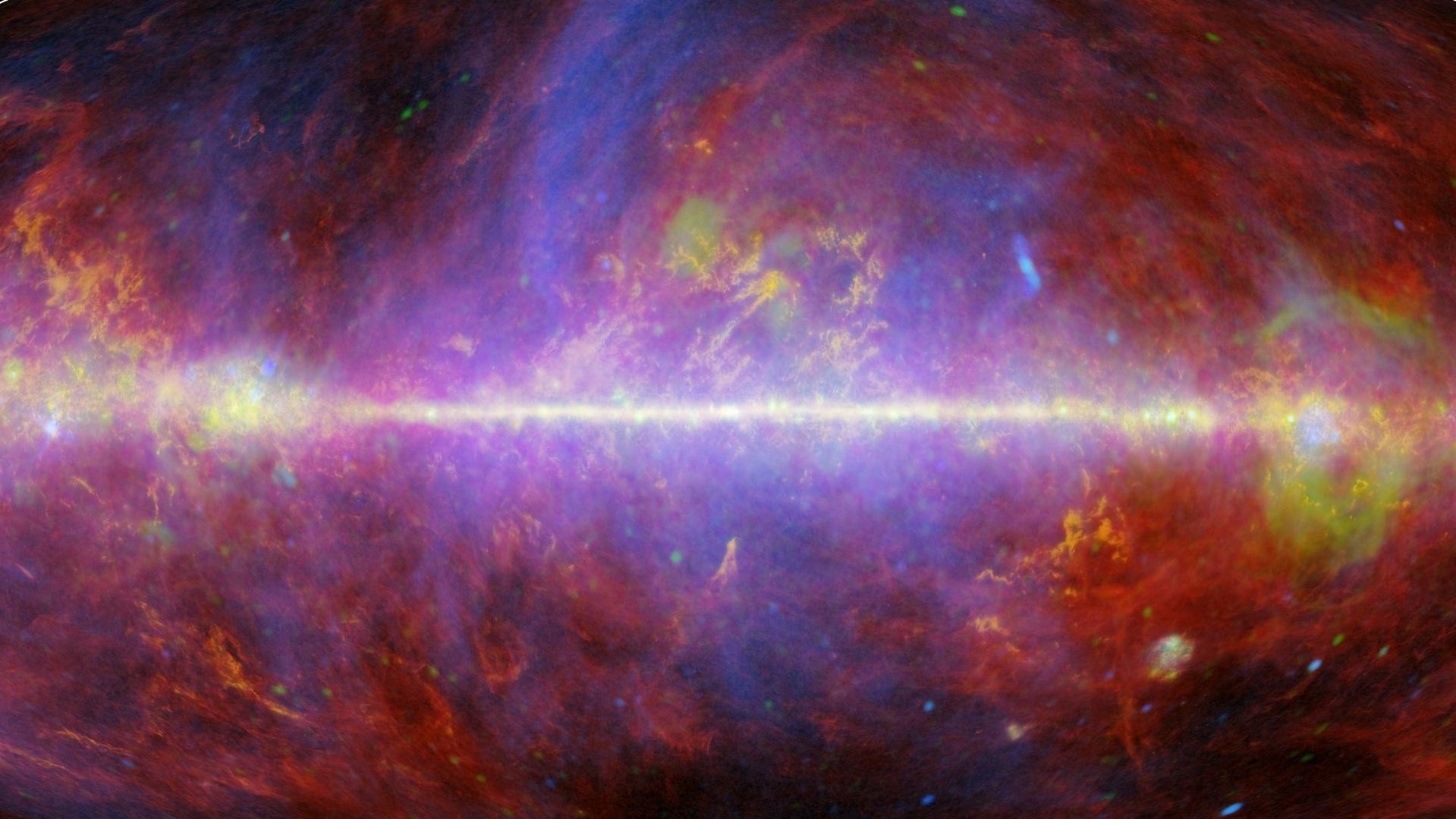 The beginning of the Universe

The cosmic background radiation allows us to look at the primordial moments of the creation of the Universe. In this presentation, Pedro Gil Ferreira describes the history of how we came to establish the current theory of cosmology where Einstein’s theory of Relativity and the extraordinary capacities of the recent astronomical observatories had a fundamental role.

Pedro G. Ferreira is Professor of Astrophysics at the University of Oxford and a fellow and tutor in Physics at Oriel College, Oxford. He has held research positions at the University of California at Berkeley, at CERN in Geneva. His area of expertise is Cosmology, the Early Universe and Einstein’s General Theory of Relativity. He has pioneered research in the relic radiation left over from the Big Bang, the nature of the dark Universe (such as dark matter and dark energy) and has led the way in studying alternatives to Einstein’s theory of General Relativity. His most recent book, “The Perfect Theory: a Century of Geniuses and the Battle over General Relativity” was shortlisted for the Royal Society Winton Science Prize and is published in over twenty countries.