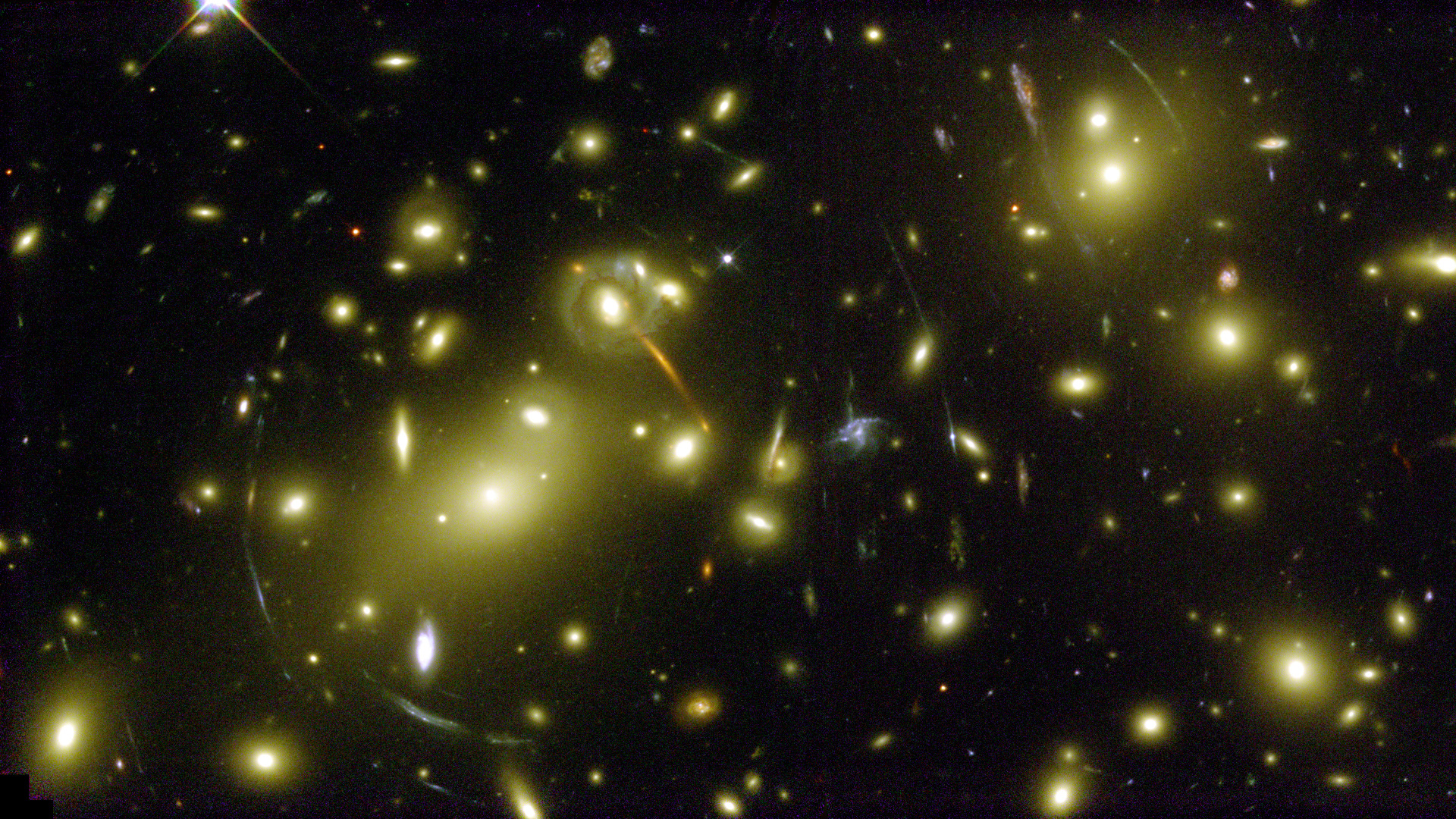 We will discuss the most salient aspects of the Special and General Relativity Theories and, in particular, the discovery of gravitational waves. We will also see how modern cosmology was born in 1917, when Einstein considered the problem of space-time or of the Universe as a whole as an application of his General Relativity Theory, formulated in the end of 1915.

He has developed research activities in the Institut für Theoretische Physik in Heidelberg, Germany, in the European Centre for Nuclear Research (CERN) in Geneve, in the Turim section of the Istituto Nazionale de Fisica Nucleare and in the New York University. He was a professor in the Physics Department of the Instituto Superior Técnico from 1991 to 2010 and is nowadays a Full Professor at the Physics and Astronomy Department of Porto University, Faculty of Sciences. He has published over 320 scientific articles, in books, journals, conference acts, from which more than 180 in specialized journals with refereeing in the areas of astrophysics, cosmology, physics and spacial propulsion, classical and quantum gravitation, and in String Theory. He has presented over 6 dozen of invited talks in international conferences and about two hundred of specialized seminars at Universities and research centres in Europe, Russia, Korea, Japan, China, Brazil, Argentina and United States of America. He has participated in outreach activities presenting many dozen talks about subjects such as Nature fundamental interactions, unification, the Big Bang, the large scale structure of the Universe, the gamma ray explosions, the origin of life, science and literature, the life and work of Einstein and Galileo.